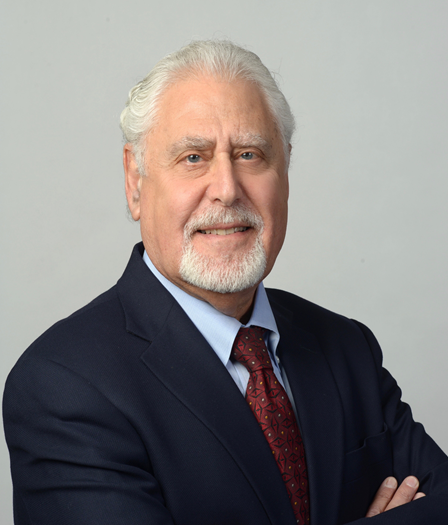 Peter focuses, in particular, on: institutional eligibility, participation and compliance in the

Peter has devoted over thirty-five years to the practice of higher education law. In 1994, he co-founded the firm and began its higher education practice. Peter has represented numerous educational institutions, school associations, and private‑investment groups in matters involving a broad range of regulatory compliance issues, merger and acquisition activities and litigation, in both administrative proceedings and before federal and state courts.

Peter is frequently representing educational institutions before the U.S. Department of Education, national and regional accrediting agencies and state educational licensure and oversight agencies in varying contexts on matters such as program reviews, audits, investigations, adverse actions, change of ownership and control, and compliance with financial responsibility and administrative capability requirements.

Peter's practice includes active involvement in numerous institutional investigations, both internal and external, student complaints, and counseling with respect to allegations of false claims.  At times, his practice includes legislative advocacy on either proposed legislation or regarding specific compliance matters and solutions.

Peter has been an integral part of the career college sector for many years and has served several terms on the Board of Directors of the principal trade association for the sector under its varying names (Career College Association, Association of Private Sector Colleges and Universities and Career Education Colleges and Universities - CECU).  He has also represented the association at times and remains actively involved in advising CECU on legislative and regulatory matters.  In 1999, in connection with the U.S. Department of Education's Negotiated Rulemaking process, he served as the principal negotiator for the Career College Association on Committee II – Loans.  Peter is a frequent speaker and writer on higher education issues affecting the career sector.

Peter graduated from Antioch College in 1971 with a bachelor's in political science, earned a master's degree in public administration from American University in 1974 and a law degree from the Catholic University of America in 1980.  He is admitted to practice law in the District of Columbia and Virginia and has been admitted to practice in several U.S Circuit Courts of Appeal including the D.C. Circuit, the Fourth Circuit and the Ninth Circuit Courts of Appeal as well as the U.S. Supreme Court.  Prior to the founding of the firm in 1994, Peter maintained a higher education law practice as a partner at the former Washington, D.C. law firm of White, Fine & Verville.

Peter earned and has maintained Martindale‑Hubbell’s AV Preeminent Rating for many years.

Supreme Court of the United States

U.S. Court of Appeals for the 4th Circuit

U.S. Court of Appeals for the 5th Circuit

U.S. Court of Appeals for the 9th Circuit

U.S. Court of Appeals for the D.C. Circuit

U.S. Court of Appeals for the Federal Circuit

U.S. District Court for the District of Columbia

U.S. District Court for the Eastern District of Virginia

U.S. District Court for the Eastern District of Michigan